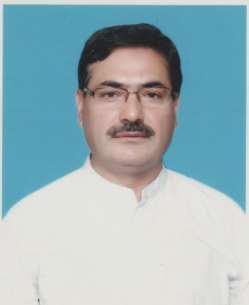 Mr. Zafar Iqbal Chaudhry has over three decades’ experience as a successful businessman, politician, and agriculturist.  He owns and runs several successful business ventures, and is the President of the Lahore Chamber of Commerce. Mr. Chaudhry is a seasoned politician, having served as an elected representative in the Punjab Assembly, Pakistan’s National Assembly, and in the Senate. Mr. Chaudhry has represented Pakistan in the UN General Assembly, and at other international forums of business and politics. He has been a Member of the Senate Standing Committees on Commerce and WAPDA

Mr. Chaudhry is Chairman and CEO of Pak Business Train, and is educated as a lawyer (LLB). He has a Master’s degree in journalism.