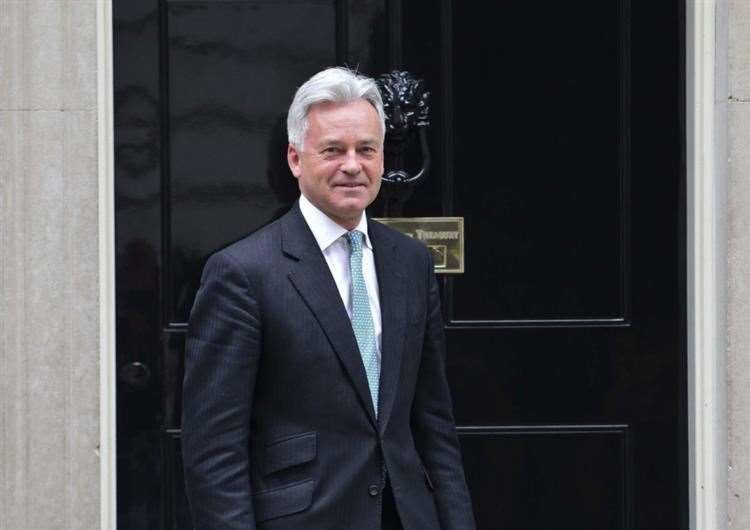 Sir Alan Duncan was elected Chairman of Hascol’s Board of Directors in September 2020. Sir Alan served as a Minister in the United Kingdom from 2010-2019. He began his career in the oil industry with Royal Dutch Shell,  and was first elected to the House of Commons in the 1992 general election. Sir Alan was knighted for his services to international development and international relations. He joined Vitol in 2019. Sir Alan studied at St John’s College, Oxford, at the same time as Imran Khan and the late Benazir Bhutto. He became president of the Oxford Union in 1979.